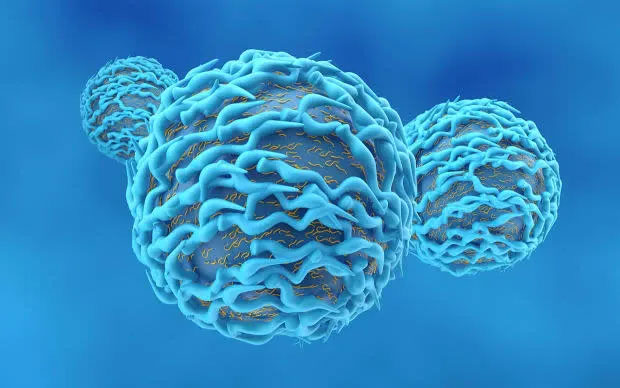 The word “cancer” can be more than a little scary. And getting a cancer diagnosis can be, too. And for a lot of people, they’re left with so many questions.

“Patients ask us this question all the time,” says Megan Kruse, MD, a breast oncologist with the Cleveland Clinic. “The diagnosis often feels like such a random thing…so they’re like, how could this possibly have happened to me?”

But knowledge is power. Knowing your risk profile for developing certain types of cancer, knowing what to look for, and knowing how to maximize your chances for living a longer, healthy life can help.

Making healthy choices can also help, if you do face a cancer diagnosis.

“Work closely with your healthcare provider to decide your best management strategy. Make sure that you follow a healthy lifestyle, including diet, exercise and avoiding risky behaviors,” says Smita Bhatia, MD, MPH, Investigator on the St. Baldrick’s Foundation–SU2C Pediatric Cancer Dream Team and Director of the Institute for Cancer Outcomes and Survivorship at the University of Alabama at Birmingham. “Having a supportive family also goes a long way.”

Here are 25 facts about cancer that might help you build your knowledge base about cancer—and help you advocate for yourself in a medical setting.