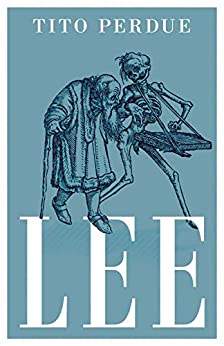 Lee is everything you will never be - an honest person.

He is also something else you will never be : a diligent reader of the Classics and reverent seeker after Truth and Wisdom (with teeth) - two words you do not understand the meaning of yet somehow happen to , deflatingly , plod on in your vacuous bull-in-the-china-shop flailing and failing consumer “lifestyle” .


If there was any of the aforesaid qualities left in this rotting carcass of an aborted nation , Tito Perdue would be a name at least as well known as Stephen Koontz or whatever other chicken-scratching nigger you futureless LARPers are “reading” these days - I mean Malcolm fucking Gladwell ?! Atomic Habits !? You are all a bunch of fucking faggots with pretentiously fumigated titanium cyborg sphincter ani for brains.


For the <1% of you whose balls still swing in a wrecking fashion, Lee is a rompin’ read. The story of a old curmudgeonly man returning to his Alabama hometown after his disenchanting journeys amongst the likes of you and your mom , what with the absolute cultural and intellectual shitholes you live in and are entirely a product of. That is , of course , unless you ate the LSD when Saturn’s hexagonal suction-cup asshole was decoupled from your botox-pouty lips(usual resting place) and moving to conjunct your Sun and Rising at the same time as the Good Lord sends Sophia to re-assemble your ego-annihilated monkey ass… do you even chart bro ?


Methinks you rather to be a “scientist” of the Last Time - that is , you busy yourself with the fecalized techne of rectosigmoid transfer therapies and/or post-deviant psychological justifications for Drag Queen Climate Change Storytime. In other words you are a psychopathic cunt and abuser of the Law. Definitely NOT a scientist.


Unfortunately for our contemplatively-ennobled grouser, the old town isn’t what it used to be. Yeah. Turns out you and you mom moved in. Whilst ruminating upon this dreadful misfortune, Lee wanders in front of a Tobacco Shop that sports a fine selection of canes:

He should have known the proprietor would be old and irritable, and so it proved; they looked at each other in great annoyance. The sticks themselves were lined up on one side, a good choice, even if the better part of them were too delicate by far for any usages of his. What he wanted would be gnarled and heavy, stalwart enough for smashing skulls; what he found was a “cane,” so-called, with a head on it. Suddenly, he pulled it out and began slashing wildly about, four or five times, before taking it over to the man who was watching in concern. Looking at him, Lee had the impression this person was stuffed with straw, as it were, and that instead of hair, the straw was running out at the top. “Well. I suppose this will have to do.” (Again, he swung wildly.)


Much of the rest of the book consists of Lee’s wanderings though the old haunts of his youth . His journey all the while peppered with Perdue’s quirky , fun , playful prose - psychedelically intrusive visions of Love , Beauty , Glorious Irritable Grandeur , as well as heartwarming mystical memories of Lee’s recently deceased and beloved Judy, whom also is kind and womanly enough to visit Lee regularly each evening (his method of conjuring being to burn himself with matches) :

To his mind nothing could be more odd than that, for all these hundreds of years, so many generations had been retreating at certain specified hours into special chambers, there to lie in silence, stunned for a certain duration. As if the great Zodiac required surcease in order to plot tomorrow’s day. Coming near, he saw his own features in the window, then next a much larger face in the sky, huge and wise and with an airplane toiling through its beard of stars.

He liked to rove mentally into the countryside, flying as it were at about two feet above the level of the earth. It was for this imagination-work, and nothing else, that he had been given a stint in the flesh in the first place. No doubt there was a chill; his disembodied mind, however, felt none of it. Itself, the moon, was thin (two holes in it) and looked as frail as manuscript. He could hear a train making a run for it and, further away, the noise of night animals—all of them quite prepared to perish if only they might first inflict some mortal injury. Now there came up to the window what for him was the last touch—he couldn’t credit his eyes—a grinning toad riding athwart a bat.

Gingerly, he got into his gown and cap and lowered himself into bed, one withered leg after another. Judy was asleep already, as was her habit; he had always admired the blamelessness that let her, as it were, float out to sea and stay for hours in steadfast slumber. Looking at close range into that face with still so much of the child in it, so much of fifty-year-old photographs, he could not begin to envision the civilizations she had seen—pastel lands, hilltops with music, dogs more laughable than any on earth and able also to converse, etc., etc. Whatever it was, she kept it in her head.

In truth, this bed was hardly wide enough for the two of them and the books, pistol, and dictionary besides. Also the candle was weak and gave off a series of little explosions that smelled like a faintly remembered camphor from out of the past. Down below the other tenants had long ago lapsed off in the simplistic dreams of their kind, like so many low-grade films being shown simultaneously in the cells. The last thing he wanted was for his own dreams, which were complex and based upon actual historical fact, to be mixing in with someone else’s dead child.


Like those people whose sole purpose seems to be in inducing a form of mental retardation upon those she comes in contact with by virtue of her own profoundly immature insecurities , blockers of the path to the Power Principle oftentimes can be your teacher. But every once in a while there is an insidious manifestation of this quality in a person that might just demand a more drastic measure - an uprooting as it were .


That’s what canes are for !


Myself , as the years wane and as the soul wholeheartedly embraces its potent contempt for you and your choices in music and fashion (not to mention vocation), I will be adopting the Lee strategy and purchasing a nice solid wood cane that I may deal with your banged-up-against-a-wall head and offensively knobby kneecaps in the only viable manner yet available to myself and the few lovers of books and seekers of wisdom left on this 50/60Hz saturated zombie zoo .


As for you, well, Trevor Noah and the NYTimes bestsellers list of contemporary and endless pompous “litterature” awaits… as does my stick. 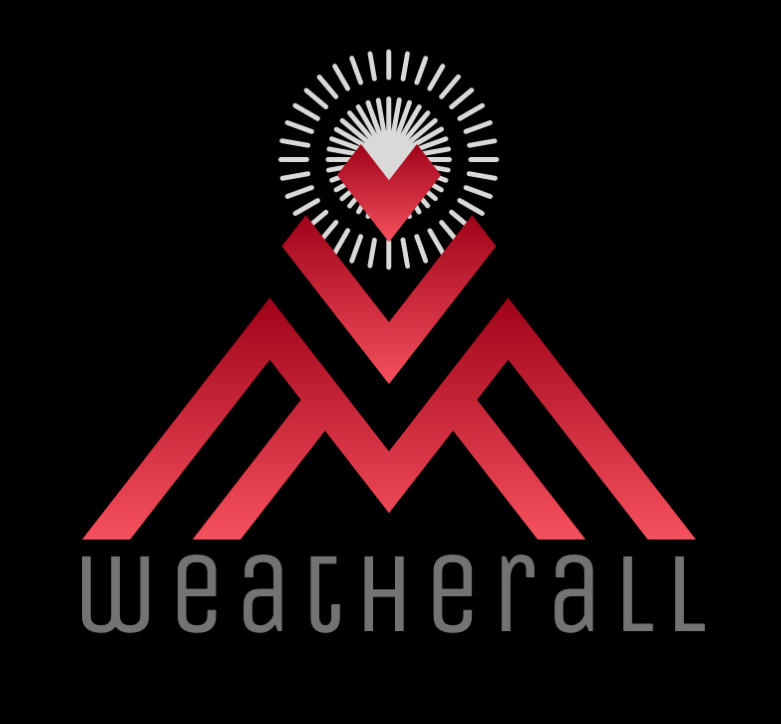